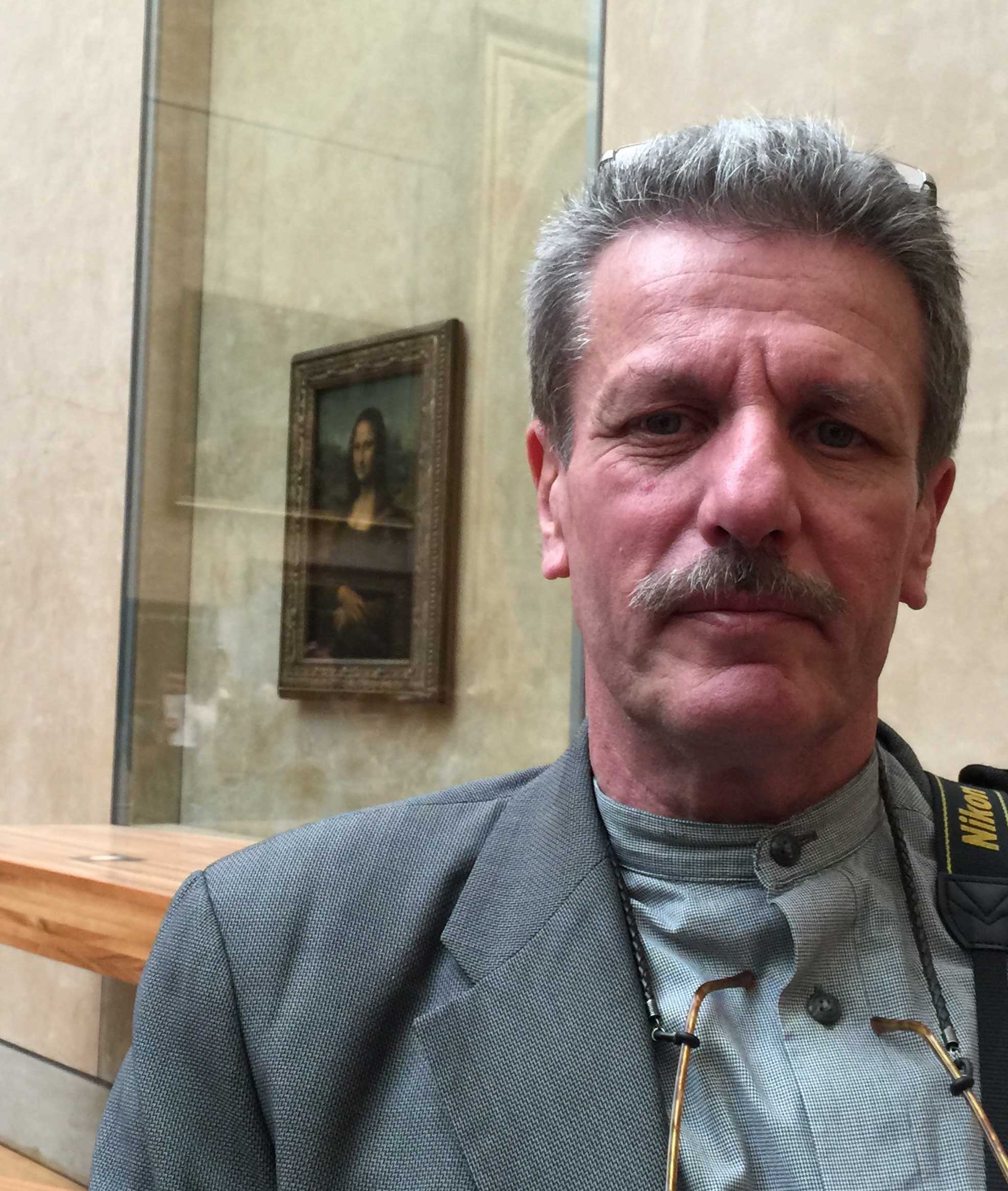 Award winning artist, David J. W. Manny is a Western New York based artist and graphic designer born in New York’s Capital region, where he lived for the first 25 years of his life.

After receiving a BFA in Painting at State University College at Buffalo, he returned to the Albany area for a short time. His love and never ending passion for the treasures of Buffalo and Western New York led him to return to Western New York permanently. Since, David has developed his signature “Digital Watercolors”and the “ever expanding series of fine art, limited editions and gifts called “Buffalo Treasures”.