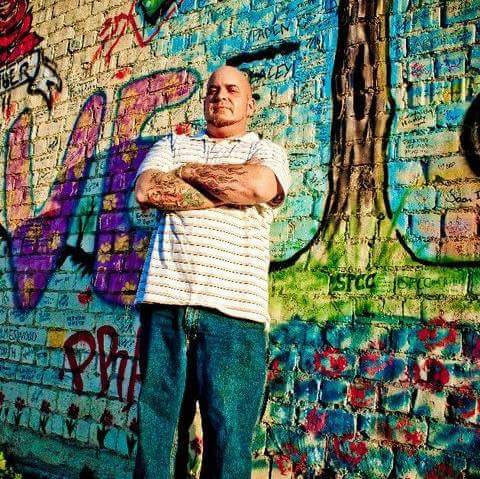 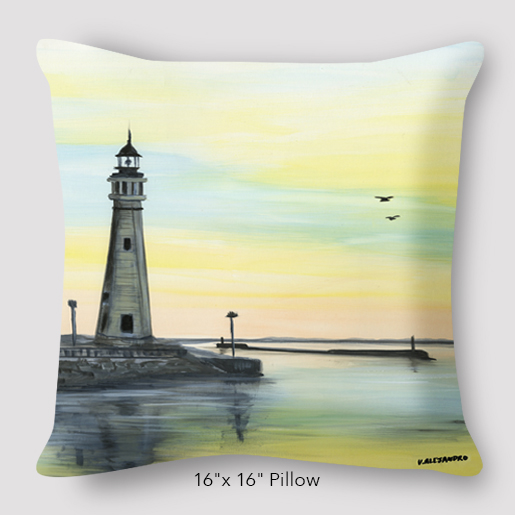 Vincent, more commonly known as Vinny, began as a graffiti/ street artist but once he learned that he had a love for art in general, he began to dabble in many different mediums. Growing up in Buffalo, Vinny attended The Buffalo Academy for Visual and Performing Arts High School and joined the military a year after graduation. He traveled all over the U.S. in the service including 7 years overseas. Due to the military and other responsibilities he stepped away from the arts until the tornado that struck Joplin, Missouri in 2011. In an effort to lift spirits, he and another graffiti artists painted a mural in the city now called “The Hope Wall”. Not only did it help him cope with the devastation but it helped the city in raising spirits for their clean up and rebuilding efforts. Vinny always missed his home town and finally returned to Buffalo to reignite my art career after 20 years. He loves painting murals and also landmarks of this great city. Since that day in Joplin Vinny has volunteered and participated in many projects including Extreme Makeover Home Edition in Joplin, Community Canvases, Locust Street Art, Junior League and Gloria J Parks here in Buffalo. He’s also painted murals for various local businesses including Catalyst Fitness, New Era Hats and recently completed a 5000 square foot historical mural in the Old First Ward. He hopes to continue giving back to the community with his talent. Find Vincent on Facebook at Urban Inspirations.